Url settings were changed Jan 3, 2020 to be more user-friendly (in theory). If you have bookmarked a page, you may need to update the bookmark. Sorry for any inconvenience.

This site began as the website for my 2016 candidacy tor Congress. I ran for U.S. Representative for the 24th District as a Green Party candidate. It was educational, as I learned firsthand how completely the political system is controlled by and for the very few. I think we all understand this better after the 2016 election. 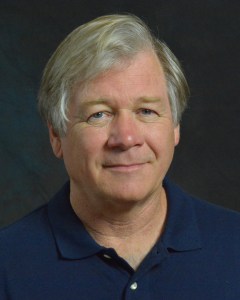 The main purpose of the campaign was to give more visibility to the reasons for our predicament and more visibility to possible solutions. What I realize ever more clearly is the system(s) themselves — monetary system, duopoly electoral system, agriculture system, transportation system, military system — cannot cope with alternative or competing ideas. I suppose any social heirarchy must ruthlessly eliminate competition to preserve itself. So the reformers are relegated to the fringe of social awareness. Yet, when the ruling class structures break and fall, when the light shines on alternatives, the reformers who have put forth ideas will have a chance. 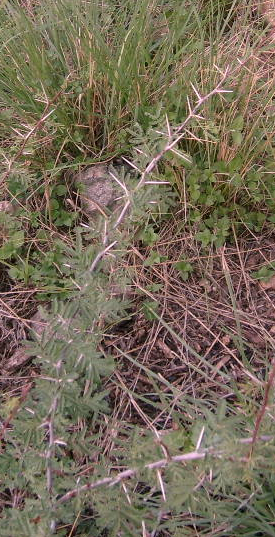 Acacia farnesiana, better known as the huisache tree, is a small thorny tree that is probably native to the more arid regions of Central America and the Southwest United States. It is regarded as an invasive species in some areas. It tends to sprout in multiple spindly trunks that have rather long and sharp thorns. it takes more of a tree form as it matures and can be pruned to an attractive shape. It has yellow orange flowers in the spring and produces seed pods as is characteristic of the legume family. Learn more at the Lady Bird Johnson Wildflower Center where it is known as vachellia farnesiana.

I chose this mascot because I feel it is representative of the probable future for a Texan in the 21st century.

Texas is becomming more and more a car-park colony of Wall Street. I have a morbid fascination with the methods and memes of this progression, and a strong desire to find another way. The ruling class proudly points to enormous highway monuments and wide strips of concrete, while hiding the costs and pretending to be mystified by rising taxes. Texas is a leader in greenhouse gas emissions and climate change denial seems to be the official religion. The grip of fossil fuels and the banking cartel is strong, but their system is brittle and vulnerable. Perhaps there will be a final great traffic jam where millions of cars are trapped together for eternity.

I am also quite interested in the agriculture practices of Texas. The agricultural sector is a major user of chemicals, but I am not sure when the last good harvest occurred. It seems it is either too flooded or too dry or too hot for optimal chemical doused genetically modified conditions. I have found the information to be mostly unavailable, which has prevented me from exploring this very important topic. And then there is hurricane Harvey. Will Houston ever recover, or will there just be a sacrifice zone that is never mentioned?

This site uses the Joomla! content management system. I have the idea that it may serve as a base for a community oriented site for the Green Party of Texas — a bunch of huisache sprouts if there ever was one. If you are a software developer familiar with Joomla! and with a desire to contribute to a cause, please This email address is being protected from spambots. You need JavaScript enabled to view it..